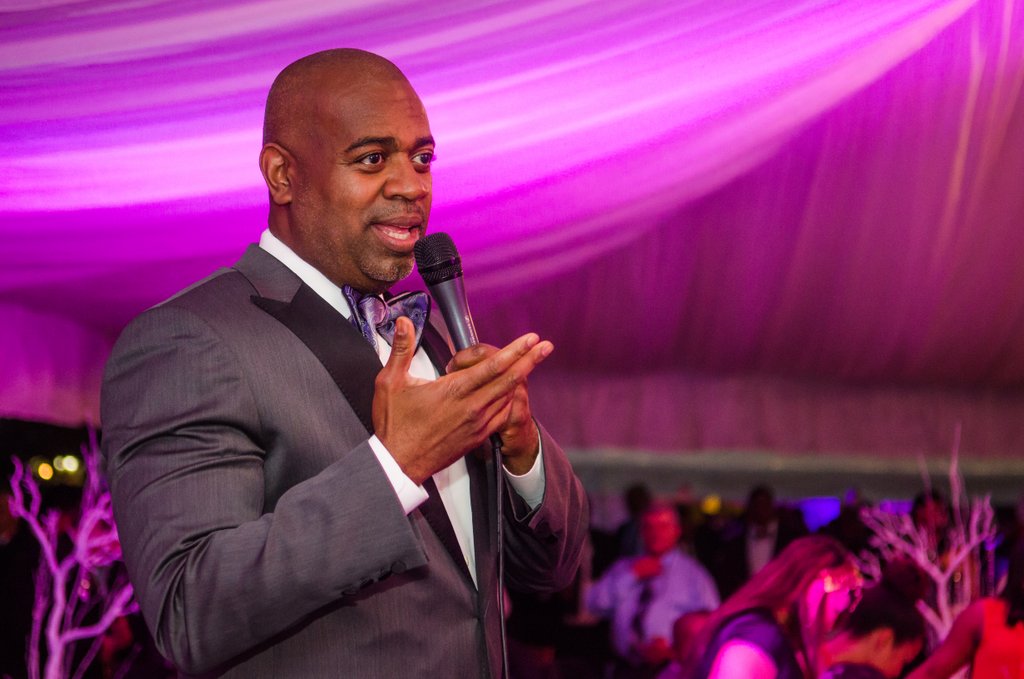 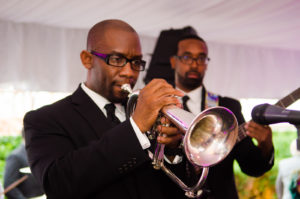 A posse of potential Democratic gubernatorial candidates descended on Newark last week to attend Newark Mayor Ras Baraka’s 2nd Annual Mayor’s Ball. The July 1 event marked both the one-year anniversary of the start of Baraka’s term as mayor, as well as demonstrated the continued star power of New Jersey’s largest city in the constellation of statewide power politics. 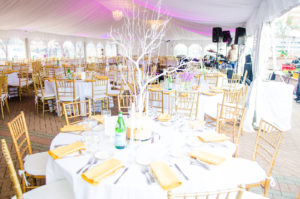 The ball, a black-tie gala event held outdoors at 1 Riverfront Plaza in downtown Newark, was powered by Newark-based firm Elite Strategies LLC, led by city residents Kiburi Tucker and Linda Jumah, who used all local vendors to support the party. The event was attended by well over 300 people at $1,000 a plate, according to the ball’s organizers. 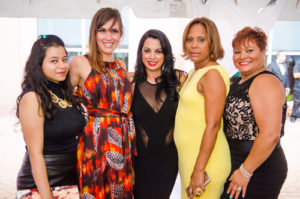