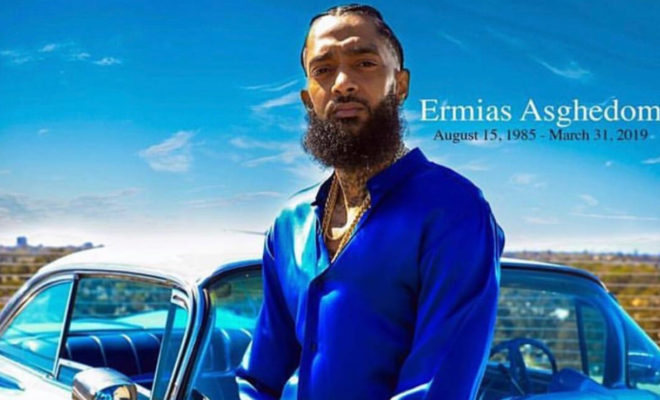 Last Time That I Checc’d

RIP Ermias Joseph Asghedom better known as Nipsey Hussle. Not too much that can be said that hasn’t been said. All in all rest easy brother and will continue the work that you started.

Ermias Joseph Asghedom (August 15, 1985 – March 31, 2019), known professionally as Nipsey Hussle (often stylized as Nipsey Hu$$le), was an American rapper, songwriter, entrepreneur, and community activist from Los Angeles, California. Emerging from the West Coast hip hop scene in the mid-2000s, Hussle initially became known for his numerous mixtapes, including his Bullets Ain’t Got No Name series, The Marathon, The Marathon Continues and Crenshaw, the last of which rapper Jay-Z bought 100 copies of for $100 each.[1] After much delay, his debut studio album Victory Lap was released in February 2018 to critical acclaim and commercial success, and was nominated for Best Rap Album at the 61st Annual Grammy Awards in 2019.[6]

On March 31, 2019, Hussle was fatally shot outside his store, Marathon Clothing, in South Los Angeles.[7] Eric Holder, a 29-year-old man who had confronted Hussle earlier in the day, was arrested and charged with murder on April 2, 2019. (Wikipedia) 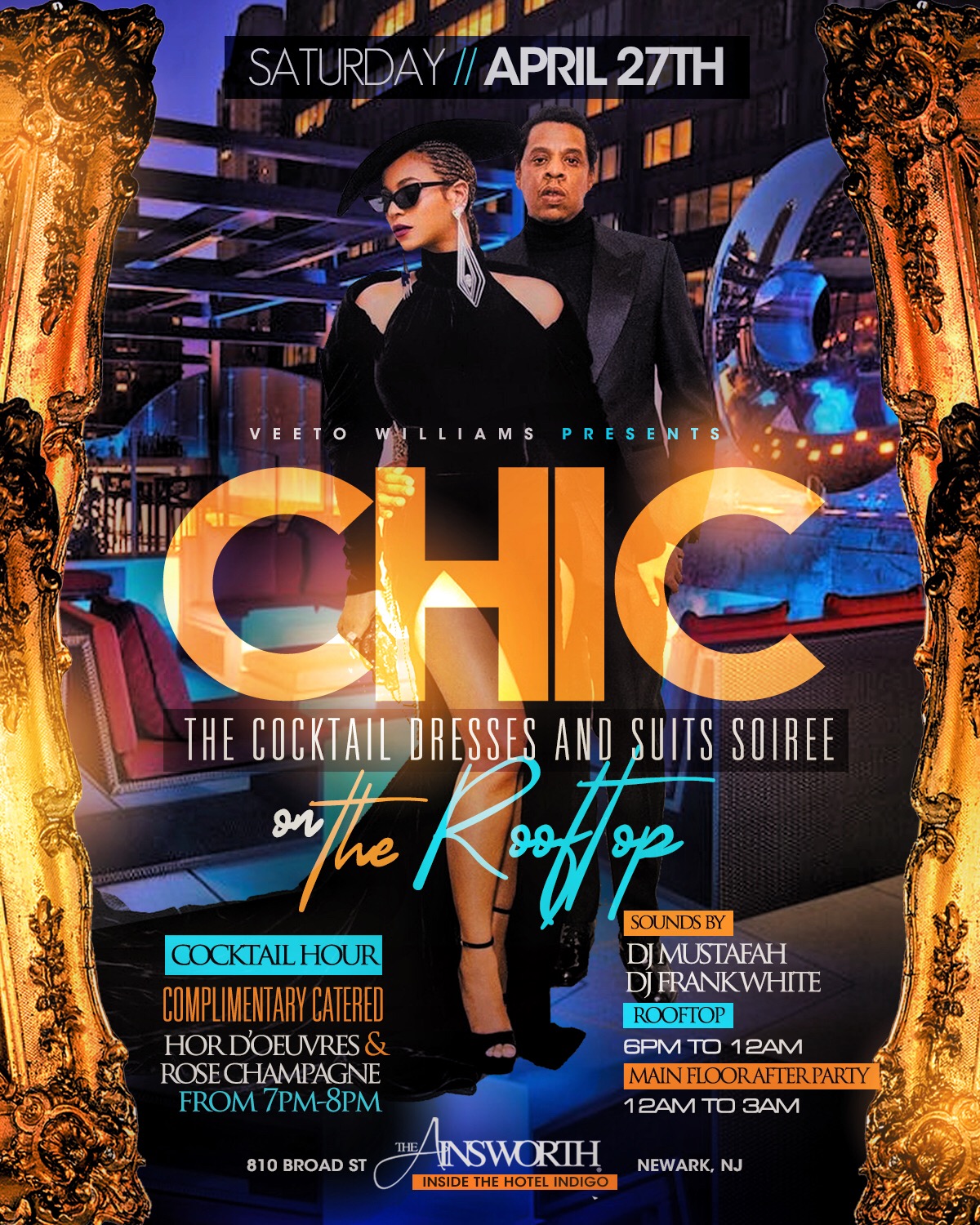